Editorial - The Cannabis Act: the good and bad

Today, the Cannabis Act, which creates a legal framework for controlling the production, distribution, sale and possession of cannabis across Canada, comes into effect. The Act is seen by some as a dark day in this country’s history.
Oct 17, 2018 7:37 AM By: SaskToday 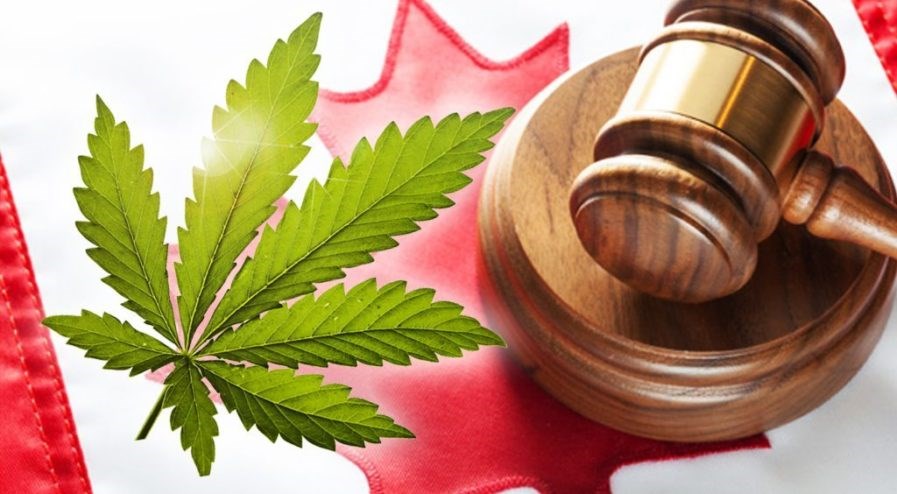 Today, the Cannabis Act, which creates a legal framework for controlling the production, distribution, sale and possession of cannabis across Canada, comes into effect.

The Act is seen by some as a dark day in this country’s history.

There is a fear the country is, at best, simply not ready for the change, and, at worst, that the Act will open the door for a huge increase in cannabis consumption, with users heading out on the highways and into work under the influence.

In Saskatchewan there is at least some reason for the concern since the province has one of the worst records for driving while under the influence of alcohol in Canada.

When RCMP Assistant Commissioner Curtis Zablocki, Commander “F” Division, gave a presentation on Policing and Community Safety to a recent East Central Region meeting of the Saskatchewan Urban Municipalities Association held in the city, he noted our dismal record of impaired driving. In RCMP jurisdictions in Saskatchewan, there are nearly seven impaired driving charges laid daily, which might lead to the conclusion we may see that trend continued with drivers taking to the wheel while under the influence of cannabis.

Of course, concerns over driving under the influence of cannabis ring a tad hollow in a province that has opened the doors to a plethora of new liquor outlets, making it easier than ever to access alcohol.

It also seems unlikely that there will be a line-up of people who have not used cannabis before suddenly lining up for the experience. Let’s face it, regardless of law enforcement efforts to stop illegal cannabis through the years, it has been a rather easily accessible product for those wanting to use it.

So what will the Act actually mean to Canadians?

Well, there will be some growing pains with the Act. It contains specific regulations over amounts a person can hold. Cannabis edible products and concentrates won’t be legal for sale until approximately one year after today.

How the Act will be enforced will also take time to sort out. That responsibility lies with the provinces and municipalities and it is unclear how ready Saskatchewan may be as our government has balked at the process almost every step of the way.

There is an expectation that legalization will lead to cannabis being a revenue generator for government, something that has happened to varying degrees in American states that have legalized cannabis. It may not be the financial panacea some envision, but like alcohol and cigarettes, it will be a source of revenue people pay to the government only if they choose to use cannabis, which is at least better than a general tax hitting everyone.

The coming months will ultimately be a time of adjustment for many in terms of cannabis use and legislation, but it is not likely to be the disaster some fear, nor will it be a flawless system, either.