Thankful to be Canadian

I’ve never been shy to express my love for my country. Ever since I was a child, I’ve always felt very patriotic and so you can imagine the significance of Canada Day to me.
Jun 30, 2020 12:18 AM By: David Willberg 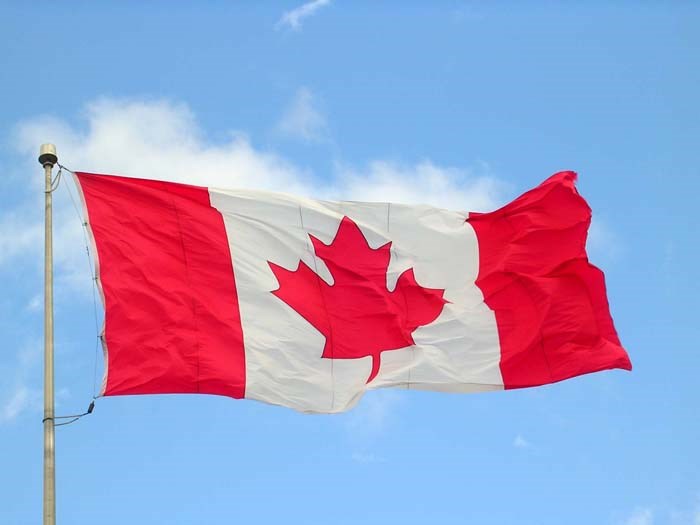 I’ve never been shy to express my love for my country.

Ever since I was a child, I’ve always felt very patriotic and so you can imagine the significance of Canada Day to me.

Canada’s birthday still means a lot, even if the 153rd birthday is going to be very different.

When I was younger, the things that fuelled my patriotism were far different: a championship for Canada in hockey or another global sporting event, the realization that a popular singer or actor was Canadian, or an accomplishment by a Canadian internationally in their field.

That mindset has changed over the years. The things that fueld my patriotism are different than they used to be.

Both my grandfathers fought in the Second World War, so our military history has become a greater source of pride over the years. In fact, nothing makes me prouder to be Canadian than our country’s contributions in combat. We definitely punched above our weight in the First and Second World Wars.

The men and women who are currently part of the Canadian Forces remain my greatest source of current Canadian pride.

Dad was an RCMP officer for 30 years, so I’m certainly of our law enforcement, and mom was a nurse for 38 years, so I’m proud of our healthcare system.

And yeah, I’m still pretty proud of our hockey teams (I’m surprised I didn’t get a visit from the city police for a noise violation earlier this year when Canada beat the Russians in the gold medal game of the World Junior Hockey Championships). I’m proud of athletes, scientists, actors, authors, musicians and so many others who make an impact on the global stage.

(Yes, I know that Justin Bieber is Canadian, but every country’s going to have one or two musicians that we wish were from somewhere else. For every Bieber, we’ve had a hundred Burton Cummings).

I think I’ve hit the jackpot because I’m Canadian. I love the Canadian flag, our national anthem, the opportunities that we get in Canada and the future for this country.

At the same time, I’m not going to pretend that everything is perfect in this country. We have a long ways to go. We see it in our treatment of Indigenous people. The residential school system might be our nation’s greatest disgrace. We’re still feeling the repercussions of it today.

The system that existed at one time, and the abuse that occurred, is inexcusable.

It’s tarnished the legacy of our first prime minister, Sir John A. Macdonald. It was Macdonald’s leadership that played such an instrumental role in Canada becoming a nation in 1867; without him, we might not have had this country.

But his decision-making also led to the eventual establishment of the residential school system.

It would be foolish to deny that racism exists in Canada. Some like to talk about systemic racism, and make it an issue of policing, but it exists in other institutions, too.

It’s not just directed towards Indigenous people, either.

We might not like our current prime minister, but it’s not like we have ballot-stuffing, or vote pressuring at polling stations, or armed guards who would threaten us if we didn’t vote for the desired leader. And we can reasonably criticize the prime minister without fear of prosecution.

This country has been able to do some pretty incredible things. We’re a nation of less than 38 million people. Global estimates put us at 39th in the world for population. Yet we’re one of the global heavyweights economically.

Canada Day is going to look very different this year. We won’t have a lot of the celebrations, whether they be in big cities or small towns. It’s great to see the City of Estevan stepping up to host a fireworks celebration, since there won’t be one in Bienfait, but we’re obviously going to miss out on a lot of events.

We’re a nation blessed with a wealth of resources, including oil and coal, of thinkers and doers and innovators, of hard workers with a relentless desire to get the job done. People come from all over the world to live here because they see the opportunity that Canada offers, and they know how incredible our country really is.

Regardless of who said it, or what circumstance, we need to remember that diversity is strength.

And while our wonderful country has a long ways to go, and it will never be perfect, we need to be proud of the country we live in. After all, there are so many people who wish they could live here.