A week ago, the Executive Director with the Health Foundation said that there is a possibility of lab work from the Yorkton Regional Hospital being sent to Regina.
Mar 15, 2021 3:09 PM By: Tanner Wallace-Scribner 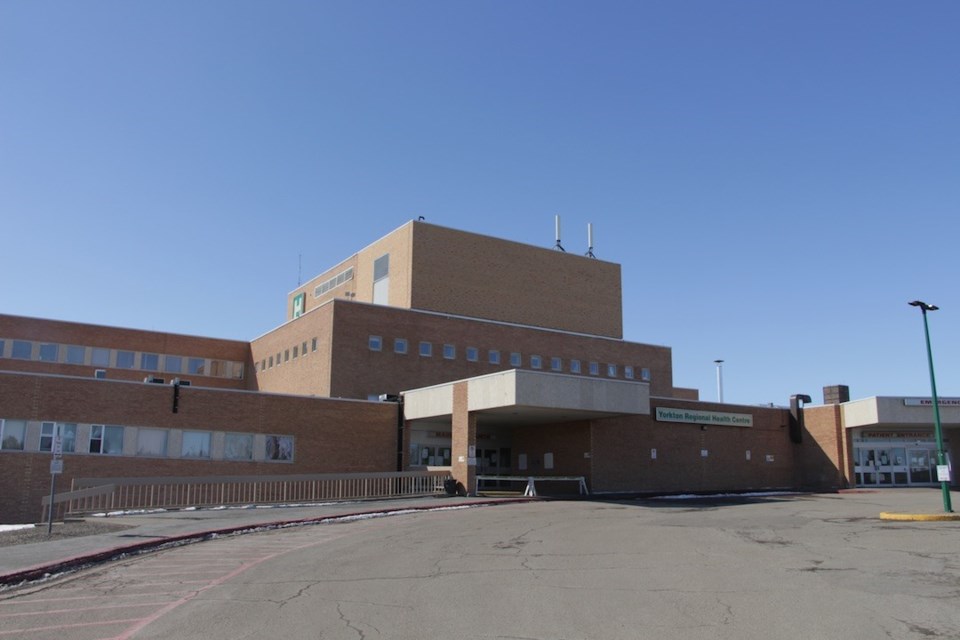 A week ago, the Executive Director with the Health Foundation said that there is a possibility of lab work from the Yorkton Regional Hospital being sent to Regina.

While he SHA Laboratory Medicine team is actively recruiting across the hard to recruit classifications of MLT’s, CLXT’s and MLA’s the email noted they are exploring options to ensure staff and the delivery of service for both specimen collection and diagnostic testing is supported in Yorkton for the patients of this community and surrounding area. As a provincial program within SHA Laboratory Medicine can now draw on a full provincial team of expertise and capacity  to provide support to our Yorkton health system team.

Ross Fisher noted that this is because there are not enough young people to replace the old (retirees) to keep up with the demand.

“Rural health services have been struggling under this provincial government, and the cutting of lab services would further erode rural health care services in Saskatchewan,” said Sandra Seitz, president of CUPE Local 5430. “Having to send samples to Regina would double the wait time for test results meaning rural patients are at a greater risk of delayed treatment. Cuts and privatization are once again hitting small communities the hardest.”

According to CUPE, a recent survey showed that eight per cent of lab workers stated that heavy workload had kept them from doing their jobs to the best of their ability, with 92 per cent citing appropriate support and direction from management as a factor negatively impacting their job performance.

“Centralization is not a long-term solution to the staffing crisis in lab services,” said Linda Renkas, General Vice-President CUPE Local 5430 (Region 5). “Cutting microbiology services would delay much-needed diagnostics when patients need answers quickly. Centralizing the labs would not speed that up.”

The cutting of lab services would affect more than just Yorkton's people, as testing samples are sent from Kamsack, Canora and Esterhazy.

“Rural patients should not have to wait longer than patients in Regina to get test results,” added Renkas. “Small communities are once again being sacrificed in the name of short-sighted cuts to health care.”