A team of recent university graduates are bringing their intimate documentary to the Yorkton Film Festival (YFF) to compete for the Ruth Shaw Award.
May 16, 2018 2:11 PM By: Sean Mott 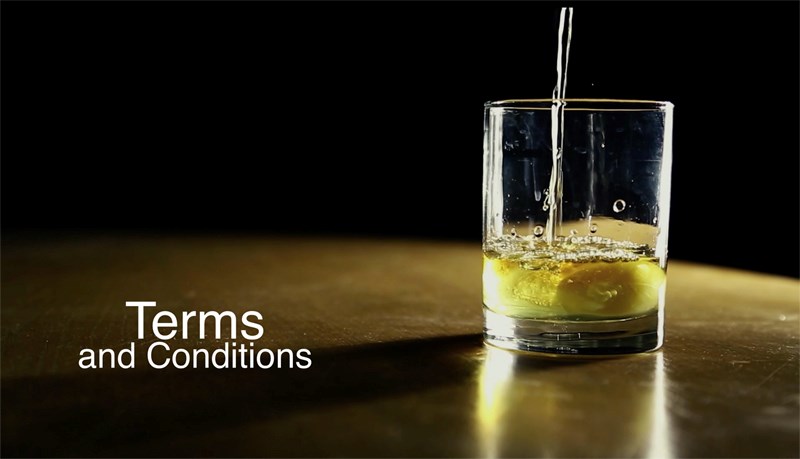 A team of recent university graduates are bringing their intimate documentary to the Yorkton Film Festival (YFF) to compete for the Ruth Shaw Award.

Brandon Harder, Emily Pasiuk, Cheryl Lu, and Allison Bamford worked together in a University of Regina class earlier this year. They had three months to make a compelling documentary. Their finished product, “Terms and Conditions,” is one of five entries in the Best of Saskatchewan category.

“[The nomination] came as a shock,” said Bamford, who edited the film. “I didn’t have a whole lot of expectations going into it.”

“Terms and Conditions,” a 22-minute documentary, follows a complicated mother-daughter relationship. The daughter lives with Fetal Alcohol Spectrum Disorder (FASD) due to her mother drinking during her pregnancy. The film tracks the daily routine of the family while highlighting their past struggles. The film tackles themes of parental guilt and the possibility of forgiveness.

“There’s a lot of layers to this [movie],” Bamford said.

Bamford discovered the family and reached out to them for the documentary. They agreed to share intimate details about their life stories.

“The family was gracious enough to allow us into their lives,” Bamford said. “The truths they told us were incredible and sensitive.

The project began in January. The crew filmed the majority of their footage over a week in Saskatoon. They were under constant deadline pressure.

“[We were always] grappling with time,” Bamford said. “We had a lot of work to do.”

Bamford feels the story is worth telling, which is why the team poured so much energy into it.

“Making this doc was something we were all passionate about,” she said.

When the team finished “Terms and Conditions,” they only submitted it to one festival: YFF. They’re thrilled to bring their work to Yorkton.

“To grab this nomination is huge,” Bamford said. “Being a student-made doc in this category [is great].”

“Terms and Conditions” will be shown in the “mini-cinema” screening room at YFF.