When politicians are done being politicians, should they be done with politics? The obvious answer would seem to be no. Once out of formal public life, they should be like anyone else and get to do whatever they want.
Jan 30, 2019 4:05 PM By: Murray Mandryk 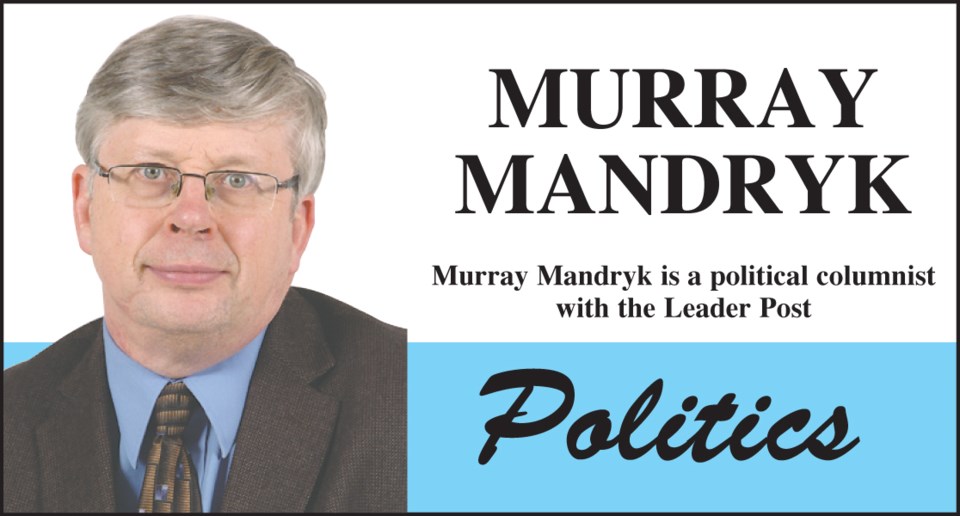 When politicians are done being politicians, should they be done with politics?

The obvious answer would seem to be no. Once out of formal public life, they should be like anyone else and get to do whatever they want.

But it may be a bit more complicated than that.

The reason we have conflict of interest rules for politicians while they are in office is the prevent situations where those we elect start making decisions for their own benefit.

And we have determined — and rightly so — that such conflict rules should be extended to life immediately after politics.

After all, it would be wrong to have a prime minister, premier or high-ranking cabinet walk out of political life straight into a corporate office or union executive role and exercise on behalf of his or her new employer.

But neither business nor labour ever seems especially satisfied exercising their influence strictly through donations. (And that is something that’s getting harder to do in most provinces other than Saskatchewan where there are no limits to campaign contributions.)

So one of the creative solutions are organizations that run parallel to parties that are known as Political Action Committees (PACs).

PACs — which have long-existed in U.S. politics — they don’t exist to exercise direct influence for specific businesses. However, they do exist to play a big role in influencing government policy like lower taxes for businesses.

As such, they provide an added advantage to parties by doing things parties can’t afford to do or don’t strategically want to do.

This takes us to what former Saskatchewan premier Brad Wall has been up to since leaving politics a year go.

He has been travelling from Swift Current to Calgary to work as a special adviser at the law firm of Osler, Hoskins & Harcourt LLP.

But Wall has also been giving public speeches opposing the federal carbon tax and Bill C-69 business says will impose strict environmental regulations on pipeline development. Such policies are justifying the feelings of western alienation, Wall is saying in his speeches.

“[Buffalo Project] was spawned from some thoughts of ex-premier Brad Wall,”

Calgary businessman Bill Turnbull, one of six businessmen who helped found Project Buffalo, told the CBC’s Adam Hunter. “There were a group of us in Calgary who were becoming very concerned.”

Turnbull went on to stress Project Buffalo is not a separatist group, but is concerned with the way the Liberal government was driving Western separatist sentiments — something Wall has addressed a lot in in his speeches.

“We all thought that the brightest tool in the shed was ex-premier [Wall] to talk about these issues,” Turnbull told Hunter. “We made overtures to him and the Buffalo Project was created …

“Brad’s involvement early on was to help us formulate this. To pull a larger group than the founding group together in hopes to raise some money so that we could make a difference.”

Many may find little wrong with this way of doing things and many will agree with the sentiments behind Project Buffalo.

But does it raise questions about PACs and what role ex-politicians should play in fronting them? Do we want this in our political system?

At the very least, Wall’s new lobbyist job gives us something to ponder.

Murray Mandryk has been covering provincial politics for over 22 years.