With the past season lost to the COVID-19 pandemic restrictions, and uncertainty remaining about when they might be allowed to play games again, the Yorkton SECON U18 AAA Maulers are forging ahead with plans for the fall.
May 14, 2021 5:39 PM By: Calvin Daniels 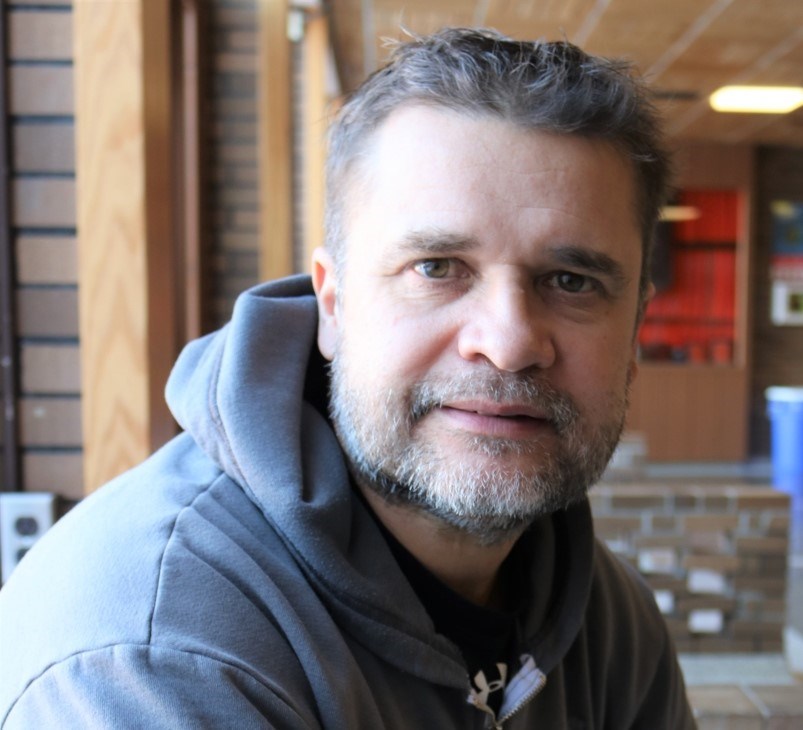 With the past season lost to the COVID-19 pandemic restrictions, and uncertainty remaining about when they might be allowed to play games again, the Yorkton SECON U18 AAA Maulers are forging ahead with plans for the fall.

Mauler head coach Ed Zawatsky said the situation of course has not been ideal, but they have adapted as best they can in terms of preparing a roster for the fall.

“It’s a different type of atmosphere,” he said, adding the past year has been particularly difficult on players who would have been in their second year of U18 hockey.

“I really feel bad for the second-year Midgets,” he said, adding they are the player’s Junior teams often send back to U18 for a year of seasoning they may need to take the next step up in the game.

Often those players might not be the most highly skilled, but they still show promise for Junior.

“Their strength is their compete level,” said Zawatsky, and without games it’s hard to show that. “. . . We haven’t been able to do any scrimmages for a long time ... Compete is hard to see when you’re only skating around pylons.”

As much as Zawatsky feels for past players, they must be ready for a hope for fall start to a new season.

“The league has mandated teams have a minimum of 15 players signed by June 1,” he said, adding “we do have 15 players.”

But the process of selecting those 15 was not the usual spring camp process.

“We saw as many kids as we could,” said Zawatsky, adding they were allowed to bring in players in smaller groups to skate.

Typically they would dress up to 16, but have only eight in a group restricted to half the arena ice for whatever drills they could fit on the limited surface.

In the end, Zawatsky said he ended up relying heavily on his network of contacts to determine who was a good fit for the Maulers.

“A lot of it is based right now on character, on having good kids,” he said.

For example, there were players who traveled to multiple sessions to show what they had, which Zawatsky said shows determination just in the effort to be here in the midst of a pandemic.

Over the summer Zawatsky said they will keep on contact with the 15 signed players and depending on regulations may bring them in small groups to Yorkton for some training sessions.

Then in August the team hopes to hold a more traditional fall camp to determine who the final five are to fill out the roster.

The Maulers play in the Saskatchewan Male U18 AAA Hockey League.