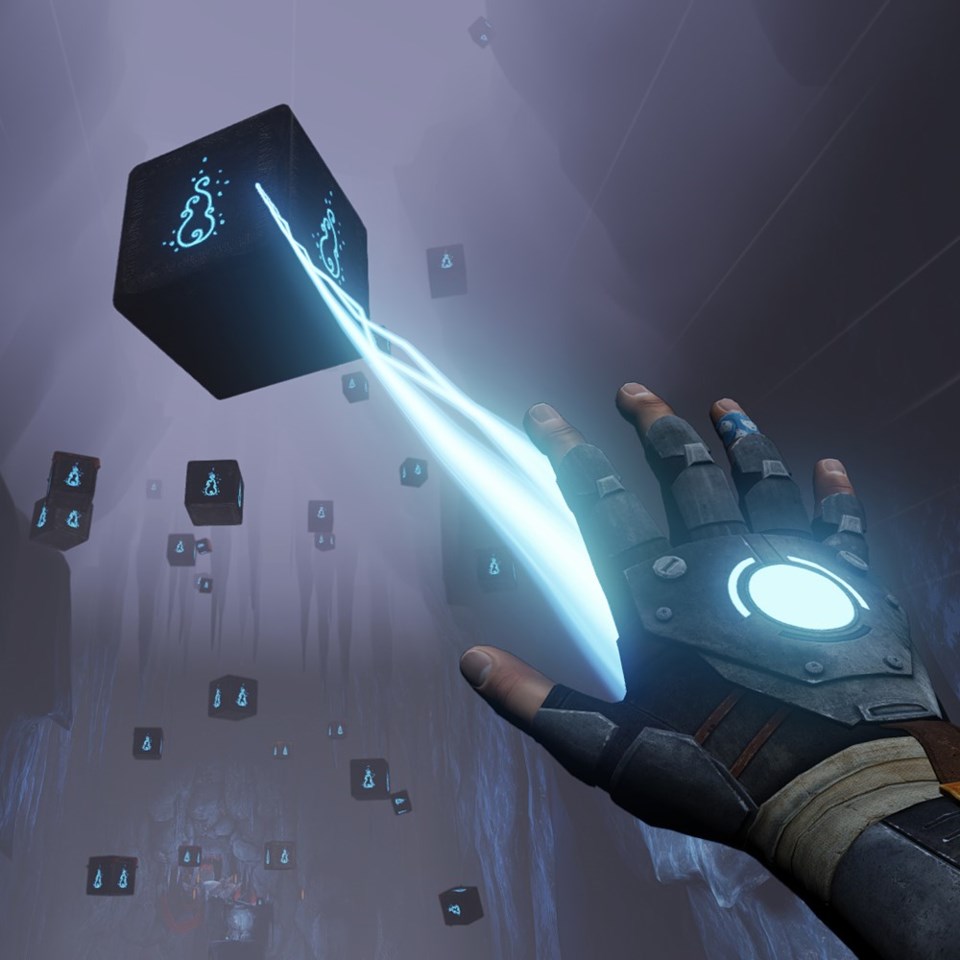 In Backlog Break, Devin Wilger goes through all the games he owns and never got around to playing. This week: A Story About My Uncle, from 2014.

A Story About My Uncle is a game about failure.

The story isn’t about failure, it’s about a kid following his uncle into a magical world with frog people, using a powered suit to jump and grapple from floating platform to floating platform. In theory, you can chain together leaps in an acrobatic display that will bring tears to the eyes in its majesty.

In reality, you’re going to fall down a lot.

It’s inevitable that this would be the case due to the design of the game. Not that it’s a bad design necessarily, but since the game is built around traversing long distances with jumps, it’s only natural you’re only going to get an incomplete view of your goal. Often, the first jump is an attempt to get bearings on the target you’re supposed to hit. You fail in order to succeed eventually. It is, most often, impossible to succeed on your first try, because you can’t possibly get the information before taking the plunge.

That said, the controls sometimes require a bit too much precision given the high speed you’re moving and the tiny targets you’re supposed to hit. As a result, there are many instances where failure happens not because you’re doing anything wrong, but because you didn’t hit the tiny pixel in time to do it right. It feels less like the failure is due to a lack of skill but instead a run of bad luck.

For the most part, it’s pretty good about giving you an indication of where you’re supposed to go, with glowing glyphs pointing the way forward. This is until the last level, where those are replaced by black falling rocks on a black background. These rocks have no glowing glyphs for story reasons, for the glowing glyphs indicate your uncle used them before you, and the black objects are falling out of the ceiling. Having the look of the objects make sense was clearly a bigger priority than making them easy to see, and so at times you’re just shooting in the dark hoping you grab onto something. And then you fall into a pit. But by this point you have fallen into many pits.

It is gorgeous, at least, with floating islands making the entire thing look like the cover of an old progressive rock album.

An old platitude said that success is built on the back of numerous failures. That was the design document for this game.