At the most recent regular meeting of Yorkton Council May 17, some rather good news was unveiled, especially given that for the past 15-months the City and world has been stuck in the middle of a worldwide health pandemic.
May 26, 2021 6:33 AM By: SaskToday 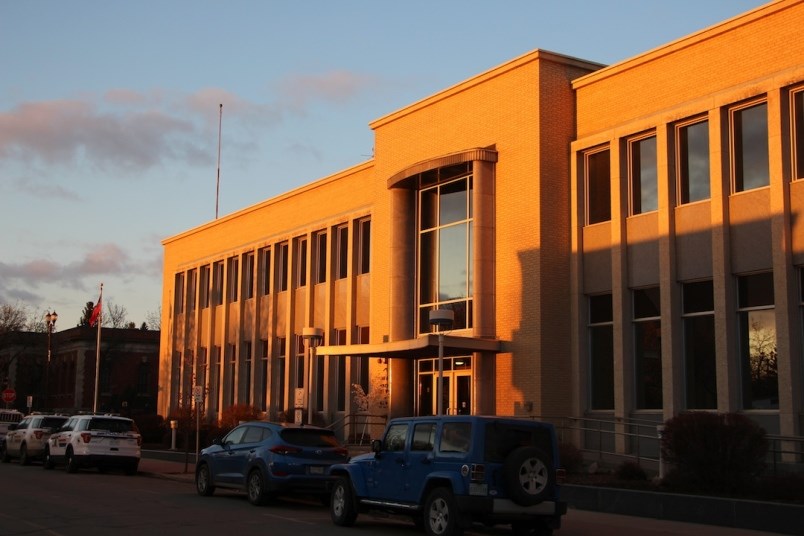 At the most recent regular meeting of Yorkton Council May 17, some rather good news was unveiled, especially given that for the past 15-months the City and world has been stuck in the middle of a worldwide health pandemic.

The impact of COVID-19 has been the cloud over just about everything in our world for months, determining which aisles we can go down in stores, if and when we might visit senior friends, and how many family and friends can gather for a meal. The measures have been in place to try to ensure community health, but that does not change the fact they have been difficult to adapt too for months on end.

With the changing regulations, for a time closing certain businesses, then limiting numbers in-store, it was feared the pandemic would hit the City hard, with people unable to pay their property taxes, and of course losing revenues from closed facilities.

It was widely anticipated the 2020 budget would be left in shambles, and since municipal governments in Saskatchewan are not allowed, by legislation, to run a deficit, the situation could have been challenging.

But, when the preliminary year-end figures for 2020 were revealed May 17, things were far better than many would have expected.

It was overall, good news, said Ashley Stradeski, Director of Finance with the City.

As for the numbers, Stradeski said, audit work on the 2020 year end is still progressing, with auditors working both on premises and remotely, but the numbers were positive enough to take to Council.

The truer operating budget surplus was $325,281, the total minus the Gas Tax Grant.

That is a significant number to achieve amidst a pandemic which really left everything up in the air, from changing the deadline to submit property taxes, to what facilities were even open to the public.

Stradeski began his report by noting “2020 is the strangest year we’ve ever encountered” and while initially he said he was “quite concerned” regarding the potential impact the COVID-19 pandemic might have on City finances, the City did well.

“Recreational facilities obviously took a huge hit,” he said, but many operations continued close to normal. “We didn’t pave any less roads. Grass still needed to be cut ... Snow fell when it fell (and needed to be cleared).”

The City approached things in a business as usual where possible manner, and it worked.

In a year where the numbers might have turned ugly given the unprecedented pressures of a pandemic, the City performed rather well, at least in terms of running a surplus – generally a good indication things went well.

The City is hoping to have its audited Financial Statements for Council’s review within the next few Council meetings.