Editorial - With caution we can beat COVID

It is encouraging that Saskatchewan appears on the cusp of relaxing a number of the restrictions we have been under due to COVID-19.
May 12, 2021 6:24 AM By: SaskToday 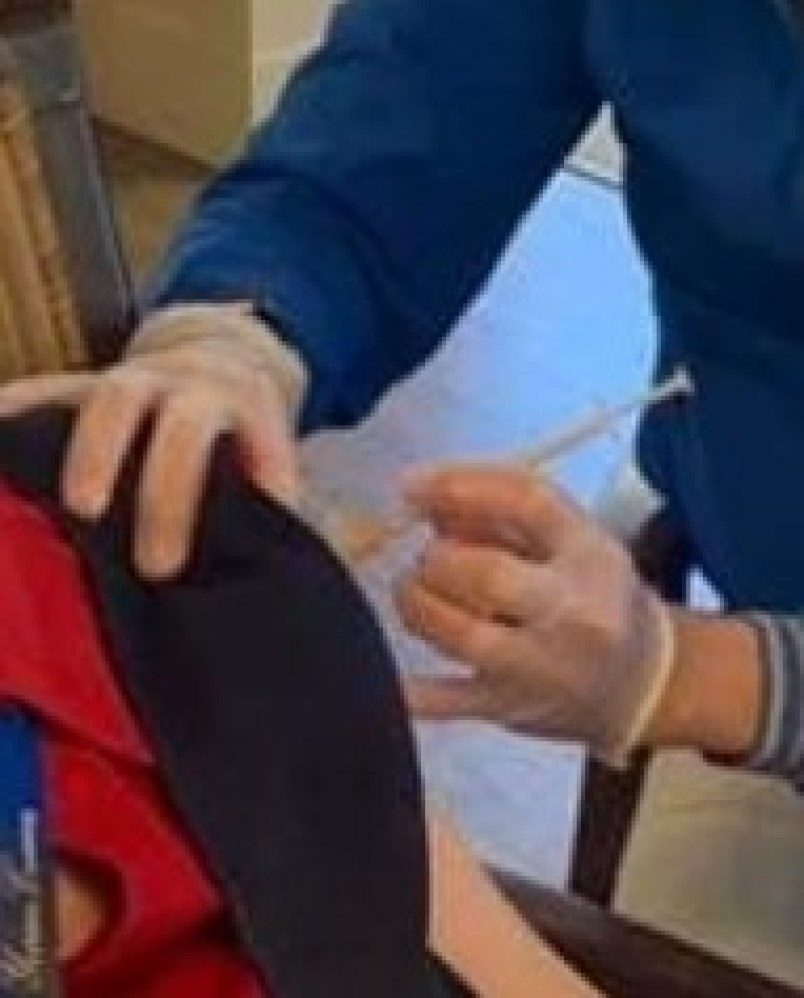 It is encouraging that Saskatchewan appears on the cusp of relaxing a number of the restrictions we have been under due to COVID-19.

Last week the province announced that we have reached a point where more than 70 per cent of Saskatchewan residents age 40 and older have received their first shot of COVID-19 vaccine, surpassing the threshold for Step One of the government’s Re-Opening Roadmap which was released only days earlier.

With the positive vaccination numbers the province has set, Sunday, May 30, as the target date for the commencement of Step One.

Generally, the first step is to relax things in terms of gatherings such as;

Of course as positive as the news is, we are still not out of the pandemic, with the best days in a month still seeing Saskatchewan reporting more than 150 new cases a day.

As good as we might be doing at inching the numbers lower, things are not going as well in neighbouring Manitoba and Alberta, which suggests if you are in a border area as we are, a trip out of province is still not a wise one unless absolutely necessary.

And, vaccination does not mean we are bulletproof in terms of COVID either.

Last week Canada's chief public health officer reminded Canadians that even those who are fully vaccinated remain susceptible to COVID-19.
Speaking at a virtual town hall for Yukoners, Dr. Theresa Tam said the risk of asymptomatic infection and transmission is far lower for anyone who receives two shots of the Pfizer-BioNTech, Moderna, or Oxford-AstraZeneca vaccines.

So, we need to remain careful.

The simple act of wearing a mask, while not perfect protection, remains a wise choice that is an easy way to help protect the people around us.

So too, is using hand sanitizer, and washing our hands, which frankly is good common sense at any time.

We might finally see the silhouette for the way out of what has been a very long, dark tunnel to traverse through the pandemic, but we aren’t quite there yet.

Let’s do our best to hold the course and not rush this recovery because that just might push us backward, and no one wants that as summer looms on the horizon.