Finding the right words when writing an editorial is something newspapers are tasked with on a weekly basis, but sometimes it is simply impossible to find the right words to fit the situation.
Jun 2, 2021 5:43 AM By: SaskToday 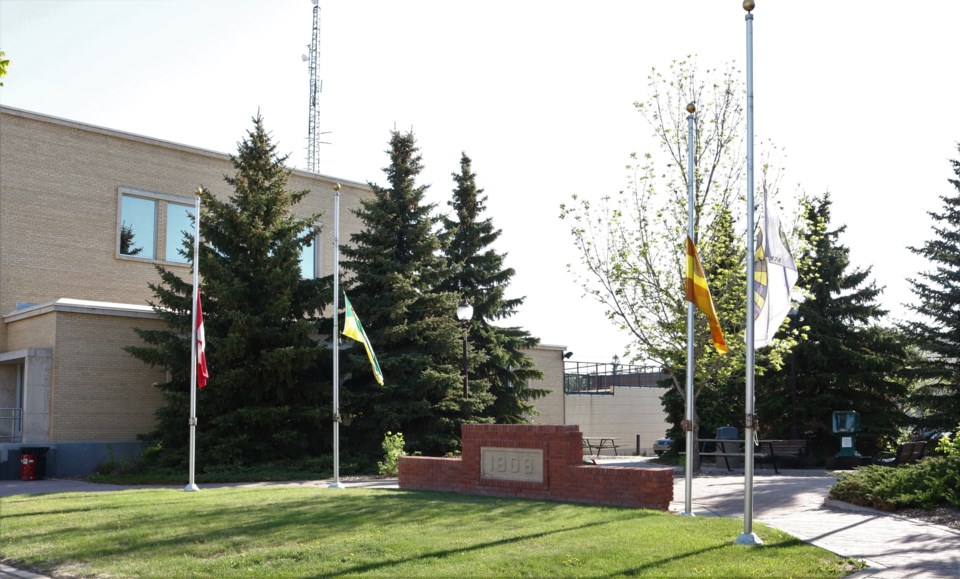 Finding the right words when writing an editorial is something newspapers are tasked with on a weekly basis, but sometimes it is simply impossible to find the right words to fit the situation.

The news breaking last week that the remains of 215 children buried on the site of the former Kamloops Indian Residential School on the Tk'emlups te Secwépemc First Nation in British Columbia had been discovered is such a situation.

Obviously there is a great sadness that came with the announcement that 215 children -- taken from their parents to schools’ intent on stripping their youth of their First Nations identities, language, long hair, culture, parents all systematically stripped – would die and simply be buried on the school grounds and forgotten.

But, it goes far beyond a heavy heart.

The emotions run from sadness and quickly end up on outrage and anger.

How could those running residential schools, clergy and government employees be so inhuman, so vile to others?

How has such a despicable act been kept secret for so many years.

And then there is the feeling of helplessness.

If a hidden gravesite existed at one school in B.C., was it an isolated incident? Given the volumes of stories of mental, physical and sexual abuse that First Nations youth suffered at the schools, that this was the only forgotten graveyard seems very unlikely.

What we do as a country to even begin to heal the heartache this discovery and the scars that remain from the horrible institutions that were residential schools.

The first step is to show our support for the First Nations Community.

In that regard it was good to see flags flying at half-mast at City Hall to mark the tragedy.

As Mayor Mitch Hippsley posted on social media, “Today, I look out my window from the mayor’s office with my heart “ripped out” for the 215 children found in a grave near Kamloops. Words cannot even begin to express my sorrow to the families of what has been discovered. How horrific!!!...215 children!!!... I am shocked how mankind can even think of doing this?

“On behalf of councillors Darcy Zaharia, Dustin Brears, Randy Goulden, Quinn Haider, Ken Chyz, Chris Wyatt and myself, we wish to offer our extreme condolences to each and every family member affected by this unbelievable tragedy.”

And then we must begin to look for other lost graves. The children, and their families are owed that much.

One has the eerie feeling they already know what lies buried in secret and it should send a shudder through us all.

But we also need to know. We need to expose the truth, ugly as it may be, so that we can work together to heal and move forward.