Environment Week: The species we have saved

For many of us, wildlife is the symbol of nature conservation. This isn’t surprising; humans have lived closely with other living things for most of our history.
May 31, 2021 11:53 AM By: Dan Kraus 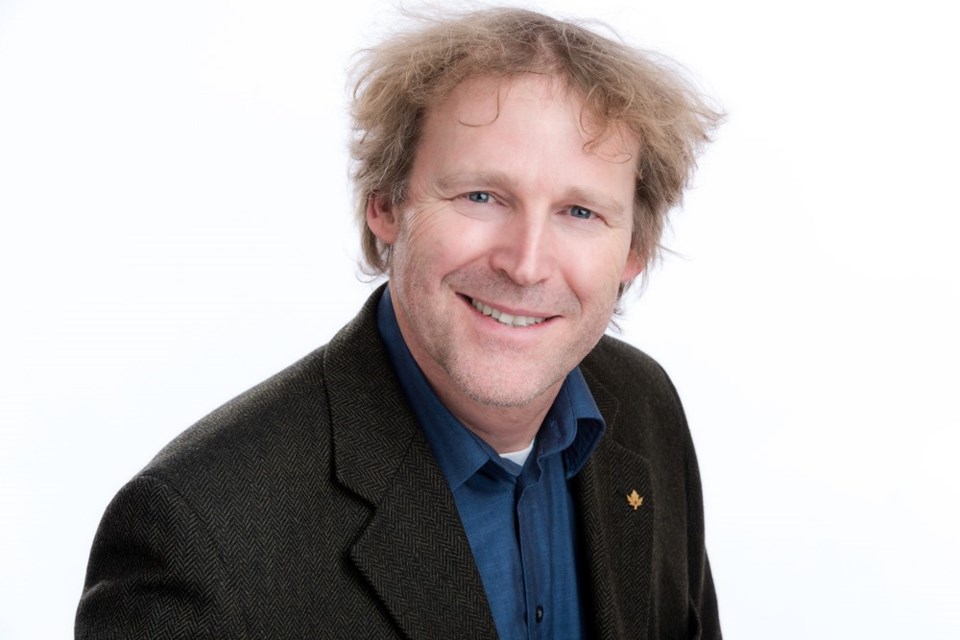 Dan Kraus is senior conservation biologist with the Nature Conservancy of Canada.Submitted Photo

For many of us, wildlife is the symbol of nature conservation. This isn’t surprising; humans have lived closely with other living things for most of our history. We knew the names and habits of animals, and we held knowledge of the plants that would heal or harm.

Despite our ancient connection to wildlife, we have not been kind to many of the planet’s other species. Scientists have warned that we are entering an age of extinction. While past mass extinction events were caused by asteroids hitting the planet or huge volcanic eruptions, this one is the result of the environmental changes humans are causing. Because of us, up to one million species could become extinct in the coming decades. Here in Canada, over 800 species have been assessed as at risk of extinction. Bumble bee and shorebird populations have plummeted. Wild species, ranging from sea mink to the passenger pigeon to – even a moss that once only grew in eastern Ontario – are now gone forever.

But hidden within these trends and forecasts is this simple truth: We can save species from extinction. This is not a rallying cry. There is clear evidence that past generations have pulled wild species back from the edge of extinction.

I can see this evidence around me. I now witness wildlife that just a generation ago did not exist where I live. It’s the trumpeter swans that I see in a local wetland, the wood ducks that search our swamp for a large tree with a hole to nest in each spring, and even the wild turkeys that I regularly see outside my window. The promise of wildlife recovery lives across Canada in the swift foxesnow found in the Prairies, the humpback whales along the Atlantic coast, and the small white lady's-slipperin the tallgrass prairiesthat are now protected and managed by the Nature Conservancy of Canada (NCC) in Manitoba.

Each species we have saved has an extraordinary recovery story. Some required ambitious reintroduction and captive breeding programs. For others, we needed new laws and policies. Often their stories unfolded over decades and benefitted from transformations in our culture and perceptions of wildlife. But they all had this in common: Behind every wildlife recovery story, there were people that cared enough to take action. Maybe people like you.

Canadian Environment Week was founded to celebrate Canada’s environmental accomplishments and encourage Canadians to contribute to conserving and protecting their environment. It’s important that we understand and celebrate these Canadian stories about wildlife recovery. This is not to dilute or distract us from the biodiversity crises, but to direct us toward a different future. These stories are just a beginning — the first chapters as we slowly change course towards a more sustainable path.

For me, wildlife recovery is powerful evidence of hope. It should inspire us. But we need more of these stories, and we need to build on their success. Wildlife recovery represents the best in people. It counters the notion that we are destroyers of nature and show we can be stewards that make the natural world richer for ourselves and those who will follow.

Join NCC on June 10 for a NatureTalks webinar on Saving Canada’s Species: 10 stories of Canadian wildlife recovery and why they matter. We’ll explore Canadian species that are rebounding thanks to conservation efforts. You’ll learn about pronghorn, peregrine falcon, small white lady’s-slipper and others, along with the actions we can all take to help wildlife.