Dear Editor: The letter from Cathay Wagantall in the March 4th issue of Yorkton This Week has finally exhausted my patience with politicians.
Jan 21, 2021 1:25 PM By: Maurice Kostichuk 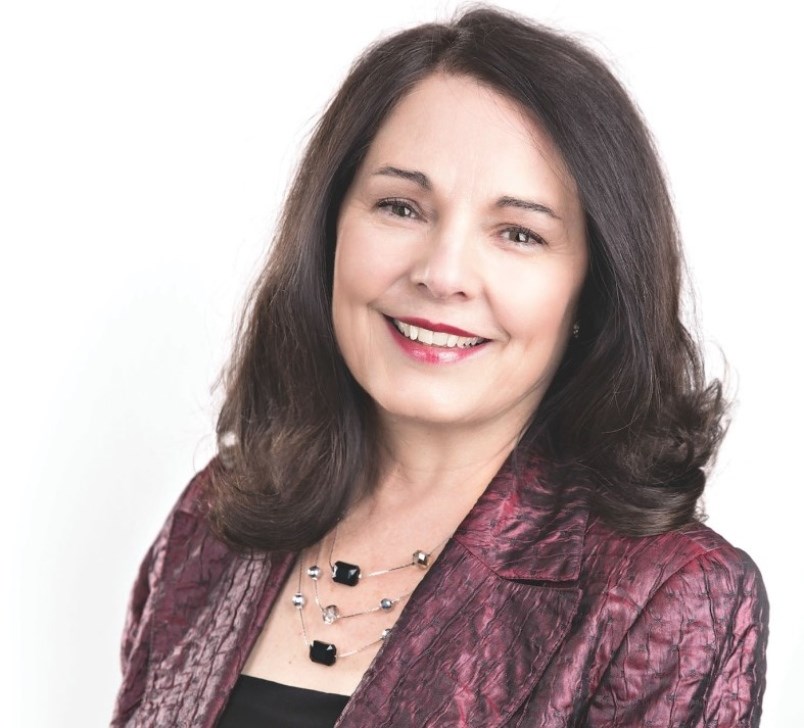 The letter from Cathay Wagantall in the March 4th issue of Yorkton This Week has finally exhausted my patience with politicians. I am tired of politicians of all political parties criticizing without saying what they would have done in the same situation.
I do not recall the Liberals saying that the NAFTA was a better deal for Canada, but they did say that it was better to have a deal than no deal. Even the Conservative representative on the negotiating team, Rona Ambrose, whom I respect, stated publicly that this was the best deal they could negotiate under the circumstances. So, tell me, Mrs. Wagantall, what kind of deal would you have come up with given the political climate in the United States at the time.

Yes, the NAFTA deal has it short comings and it is easy to criticize after the fact. How about finding ways to work around the shortcomings? Use your influence in a positive way rather than to promote the negativity that is so prevalent in our political system.