Saskatchewan Premier Scott Moe said some things last week that were very different in his bluntness. He spoke to those who aren’t yet vaccinated — especially those who are refusing to get a COVID-19 vaccine and are encouraging others not to get it.
Jun 3, 2021 6:49 AM By: Murray Mandryk 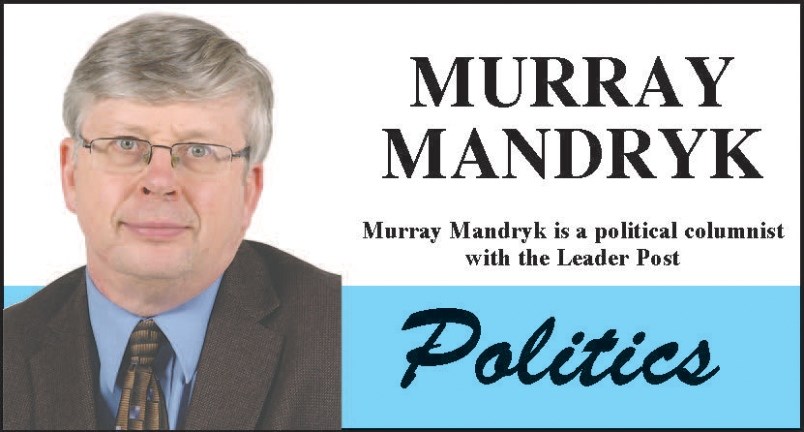 Saskatchewan Premier Scott Moe said some things last week that were very different in his bluntness.

He spoke to those who aren’t yet vaccinated — especially those who are refusing to get a COVID-19 vaccine and are encouraging others not to get it.

And unlike previous occasions when either he or Health Minister Paul Merriman politely suggested getting vaccinated was a matter of personal choice, the Premier didn’t mince many words.

“We’re not asking you to storm the beaches at Normandy,” Moe said.

“All we’re asking you to do is go in and get a tiny needle in your arm.”

Other premiers like Ontario’s Doug Ford and Manitoba’s Brian Pallister have been more blunt. Moe has been more guarded … until now.

Admittedly, it was a tad puzzling in the context of the overall message that Moe and Saskatchewan Chief Medical Health Officer Dr. Saqib Shahab.

Both again said vaccinations in this province have been a huge success story.

We are at or in the lead among the provinces (the territories are way ahead of the provinces in general) in the percentage of our population vaccinated.

And at at his most recent briefing,

Moe re-emphasized Saskatchewan’s vaccine success that has seen 80-per-cent-or-more vaccination rates among the 60 years and old age groups and pointed to large weekly percentage increases in younger age categories that have more recently been made eligible for vaccinations.

His Saskatchewan Party government’s strategy of doling out vaccinations mostly through an age-based system — as opposed to d to seeking out younger, frontline workers for vaccinations earlier — has drawn criticism.

But when it’s come to getting as many people vaccinated as quickly as possible, it is a system that has also been effective.

However, judging by Moe’s concerns, there are new found worries out there about people’s unwillingness — or inability — to get vaccinations.

It would seem rather obvious that the Saskatchewan Health Authority (SHA) drive-thrus are better suited for people with access to vehicles and who have the ability to take time off work to get to those clinics. The success of those drive-thru clinics in Regina and Saskatoon has been somewhat driven by people driving in for hundreds of miles from throughout rural Saskatchewan and willingly waiting in line.

This was very good thing and has clearly contributed to Saskatchewan’s high vaccination rate.

It also somewhat dispels an “urban myth” that vaccine hesitancy is just a rural problem driven by independent, anti-government rural types. (As one rural resident put it to me: “Those that think that way have never lived in a smaller community where everyone knows everyone else and aren’t shy about saying something.”

That said, Moe’s remarks last week did also acknowledged newer Canadians and others like some in the First Nations communities (although there have been massively successful vaccination campaigns run by reserves as well) need special attention.

Moe mostly seemed to be addressing those isolated, individual resisters. Cumulatively, they might be adding up to a big problem for all of us in the COVID-19 fight.

“You should know and you should be fully aware of the risks,” Moe said. “Covid is not gone. You will continue to be at risk.”

Again, this seems to contrast with the government’s overall message. But, sometimes in government there, are much bigger problems than a little messaging inconsistency.

Moe clearly sees resisters as the big problem and appealed to them directly to help end the restrictions he also hates.

“I hate it,” the Premier said, of those imposing his restrictions. “I look forward to the day it all ends.

“But that day can only come when enough of us choose to be vaccinated.”

And right now, Moe’s foremost concerned is those who won’t be vaccinated.