The Meeple Guild - Super Chess powers up with new pieces

There is one area of board gaming I find myself drawn to time and time again; the world of chess variants. It’s not that I am a particularly avid chess player, far less so today than in my high school days to be sure.
Jun 28, 2020 12:05 PM By: The Meeple Guild 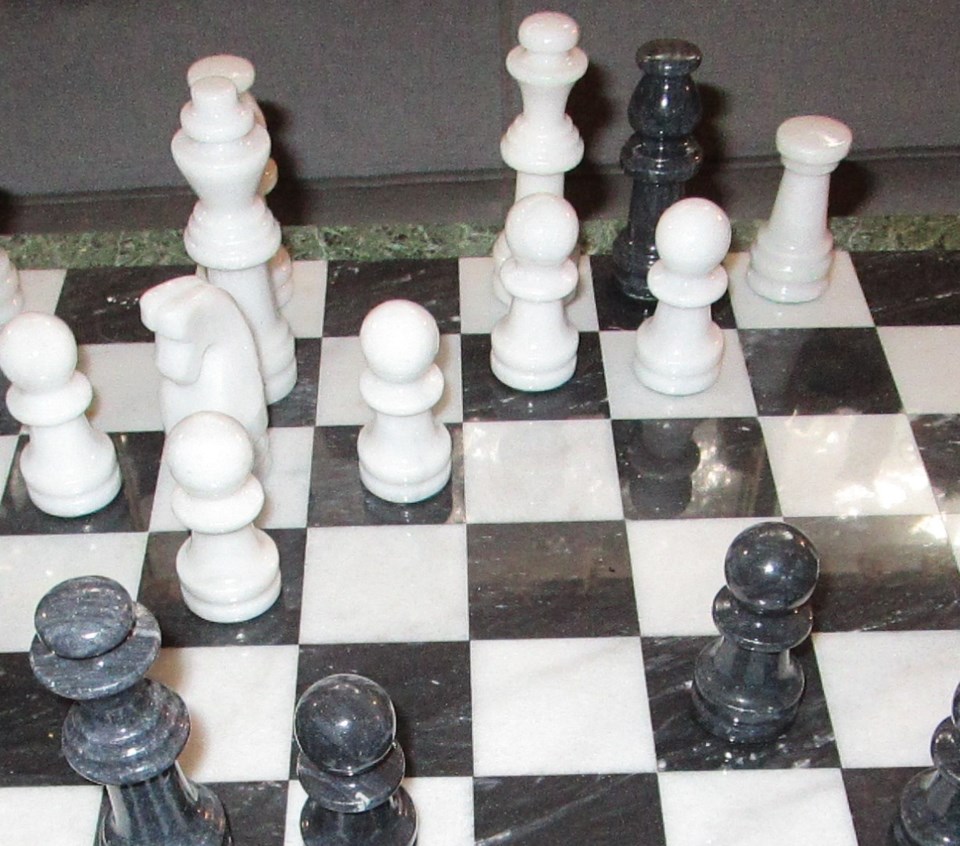 There is one area of board gaming I find myself drawn to time and time again; the world of chess variants.

It’s not that I am a particularly avid chess player, far less so today than in my high school days to be sure.

A game started via email due to COVID-19 with my son, who lives mere blocks away, seems stalled awaiting his next move.

And, still I find I often spend time at www.chessvariants.com perusing the myriad of variants listed there.

I admit I have my own sort of sub-classification system for variants, the primary one being games that build on the familiar array of western chess without forcing players to re-learn the entire game.

That idea is further broken down with one sub-list if you will, consisting of variants where only rules are tweaked – Plunder Chess, (which I rate very highly), Alice Chess and 960 Chess among the notables.

The secondary sub-list adds a piece or two, and that’s it. Typically games on this list are played on a slightly larger board; 10X10 being common. Omega Chess, (another favoured variant), and Grand Chess come to mind here.

And, now too does Super Chess. There are actually a couple of variants with this name, but in this case it is the 1984 creation by designer Ed Ginsberg.

Ginsberg adds only three pieces, but he definitely pushed the learning curve with those.

To start with each player gets a powerful Cyclops, although the power is mitigated somewhat by restricted movement and can move 1, 2 or 3 spaces straight forward, capturing all enemy pieces there, and jumping all friendly pieces in the way; can also move 1-3 spaces backwards, capturing *all* pieces, enemy or friendly. It can be turned to a new facing direction after each move, or turn in place without moving.

Next is the Archer which is placed next to the queen. It moves and captures like a knight, but it can also ‘shoot’ and capture a piece three squares away orthogonally while staying in place.

With 10 pieces extra pawns are required too.

In this case Ginsberg offers up ‘Super Pawns’. They move like pawns, plus on their first move they can hop over one square to the second square. At any time they can capture a piece two squares away diagonally forward, hopping any piece in the way if necessary.

After that the rules for castling and en passant are a tad, but otherwise it’s chess as normal.

However, looking at the three additions, it’s obvious Ginsberg’s Super Chess is far from normal. It is more powerful, with all sorts of opportunity to attack, but with caution as the new pieces are fierce defenders too.

There are variants with more bizarre fantasy pieces included. They are variants I tend to read about, then move on, but this offering is one that intrigues, and thanks to my fine Omega board, and some nicely bodgered pieces for use in variants, it playable.

Give it a try if you too like chess variants.