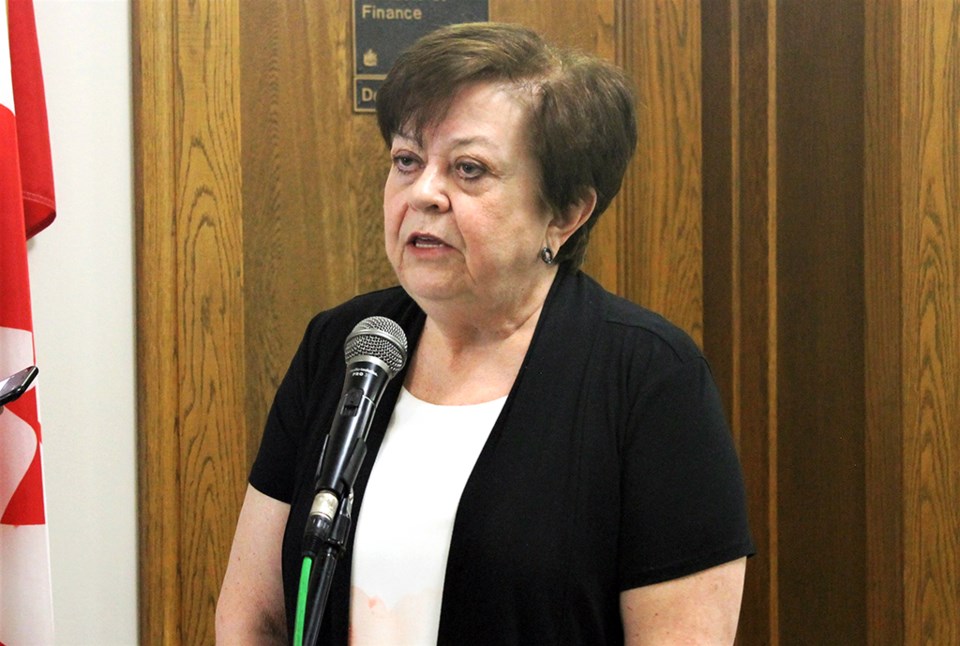 Finance Minister and Deputy Premier Donna Harpauer released her final financial report on the 2020-21 fiscal year on Wednesday, sharing that the province’s deficit is less than previously anticipated.

Saskatchewan shows a $1.1 billion deficit, a significant decrease from the $2.4 billion deficit anticipated in prior budget projections from Harpauer.

“It is still a deficit which is obviously still a concern, but that is a $1.3 billion improvement from what we projected in the budget,” said Harpauer.

Revenue for the 2020-21 year is up $875 million from projection, or 6.4 per cent. for a total of $14.52 billion. All categories performed better than anticipated, said Harpauer, with the exception of taxation.

“We’ve had much stronger returns on investments, in particular from SGI and the Workers’ Compensation Board,” said Harpauer.

Two transfers of COVID-19 funding from the federal government offset these decreases and aided provincial revenue. Consumption taxes also increased due to high prices and demand in industries like oil, natural gas and forestry and the Government Business Enterprises also drew a notable increase in net income.

Although revenue numbers were higher than budget projected, total revenues were still down from $363 million from the previous fiscal year.

Expenses were also lower than projected, said Harpauer, with a total of $15.65 billion — approximately $424 million or 2.6 per cent lower than budget.

COVID-related expenses make up the majority of notable increases, including funding provided for health, economic and community development, and financial support programs.

Crop insurance claims were also less than anticipated in the past year, said Harpauer, but partially offset by unbudgeted COVID expenses.

As for the future, Harpauer said she remains optimistic that Saskatchewan is still on the path to recovering from the pandemic. She credited continued private investments into the province’s economy as a large factor.

“What will make a difference to our projected comeback will be the recovery,” said Harpauer. “I am extremely excited and optimistic about the recovery simply because of the very substantive investments we’ve seen in the last two months.”

Harpauer also noted that the province’s wealth ratios remain stronger than predicted, and experts anticipate seeing spinoff benefits from continued construction activity as well as expenditures from the business and hospitality industries.