There’s no question the COVID-19 crisis has had an impact on SaskPower.
Jul 6, 2020 2:59 PM By: Brian Zinchuk Local Journalism Initiative Reporter 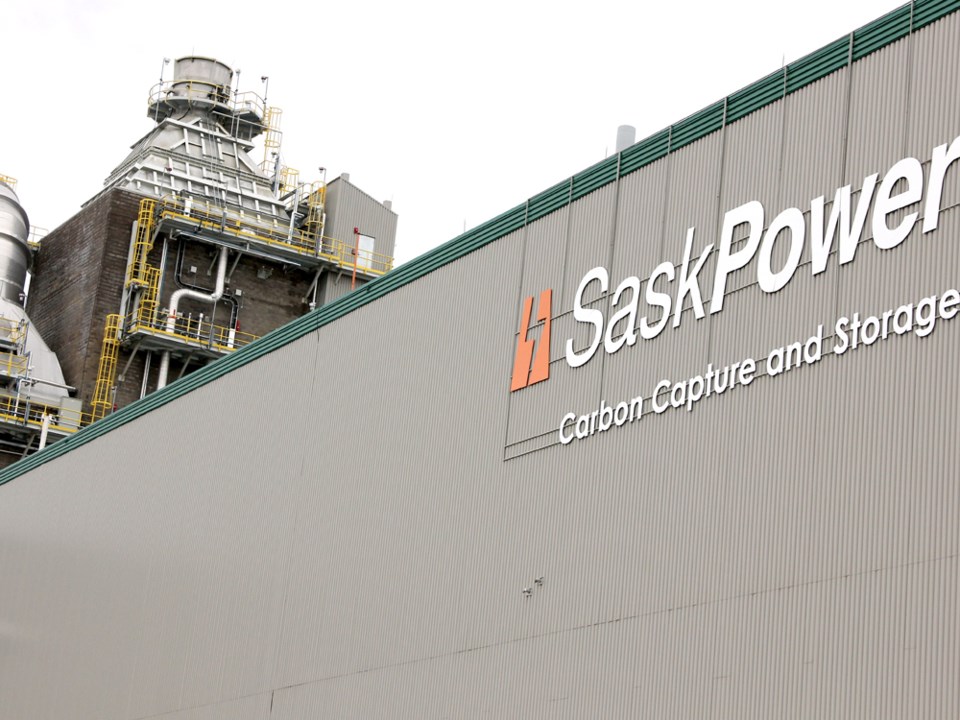 There’s no question the COVID-19 crisis has had an impact on SaskPower. Its 2019-20 annual report, released Monday, opens by stating, “In the 90-year history of SaskPower, there has likely never been a more singularly disruptive event than the arrival of the COVID-19 pandemic in Saskatchewan during March 2020.

“Within a matter of days, our wide-ranging business-as-usual activities had been narrowed down to two essential priorities: ensuring we could continue to deliver a reliable and secure source of electricity to the province, while also taking all possible steps to protect the health and safety of our employees, customers and communities.”

The annual report was presented in Regina by Minister Responsible for SaskPower Dustin Duncan and SaskPower president and CEO Mike Marsh.

Within a week of the first presumptive positive case of COVID-19 in Saskatchewan, SaskPower joined other Crowns in announcing that interest would be waived on outstanding bills for six months, and customers would have a year after that six-month period to pay outstanding balances.

SaskPower also saw nearly 2,000 of its staff working from home.

In the first few months of this fiscal year, SaskPower has seen about a 10 per cent decline in energy sales, year-over-year, from April to June, related to the COVID-19 impact on the economy and the utility.

However, it’s still going to be several years before decisions are expected to be made on either going ahead with a new carbon capture and storage project at the Shand Power Station, or small modular nuclear reactors (SMRs).

Duncan said, “We still have not made a decision on Shand going forward, whether or not it would be carbon capture and sequestration. We know that regulations are not going to allow us to operate beyond 2030 with an unabated coal-fired generating station in any community, including Estevan.”

Duncan noted SaskPower is “looking at a number of different options, CCS being one of those. Obviously that would be a benefit to community, like Estevan, if we were to do Shand. But, you know, I think at this point regulations are changing so quickly in this country that it's, I think, it's causing all the utilities, not just SaskPower, to really consider what the options are. So, CCS is one of those.

“You know I'd like to be able to give more certainty to that community, to those communities today, but we're just we're not in that position to be able to do so here and in 2020.”

As for when a decision would be made, he said, “I would say we're not there in 2021. We're likely looking more towards the middle part of the decade, maybe a little bit sooner than that.

With the impending closures of coal-fired generating units in the coming years, SaskPower is on track to meet its commitment of reduced greenhouse gas emissions by 40 per cent by 2030, according to Marsh.

As for SMRs, Marsh said SaskPower is working in a consortium with Ontario Power generation, New Brunswick Power and Bruce Power to go through the feasibility stage.

“This current year we're doing technical evaluations on various vendors that can supply SMR technology. Once that decision is made, there's also a lot of work that has to be done on site selection and regulatory approvals to get to a point where you'd make a decision on construction.”

He said there were probably three to four years of doing pre-work.

“That would take us out to about 2024 before any decision on the future of an SMR technology in Canada. A lot of work has to be done between now and then. Currently, we don't believe that at the pace the industry is moving, that there will be one available for Saskatchewan before 2030. But again, the decision point on a ‘go,’ ‘no go’ on that will be made probably mid-decade to proceed with full scale construction, if everything lines up between now and then.”

Marsh added there may an SMR in Canada in the early 2030s, but SaskPower wouldn’t be the first to have one.

“We're looking in the early part of the next decade for any additions to the fleet if it were an economic an economic choice that was going to work for the province here,” Marsh said.

As for site selection, in particular, with regards to Estevan, Marsh said, “There's a lot of work to be done, a lot of public consultation that would have to continue the next couple of years before we get to that point.”