Dean Zacharias, an English teacher from Gordon F. Kells High School, is planning on retiring this year after almost 30 years of teaching in Arcola and Carlyle. Zacharias spent about 15 years in Arcola and 12 years in Carlyle during his career.
Jun 11, 2021 6:15 AM By: Kaitlyn Meisner 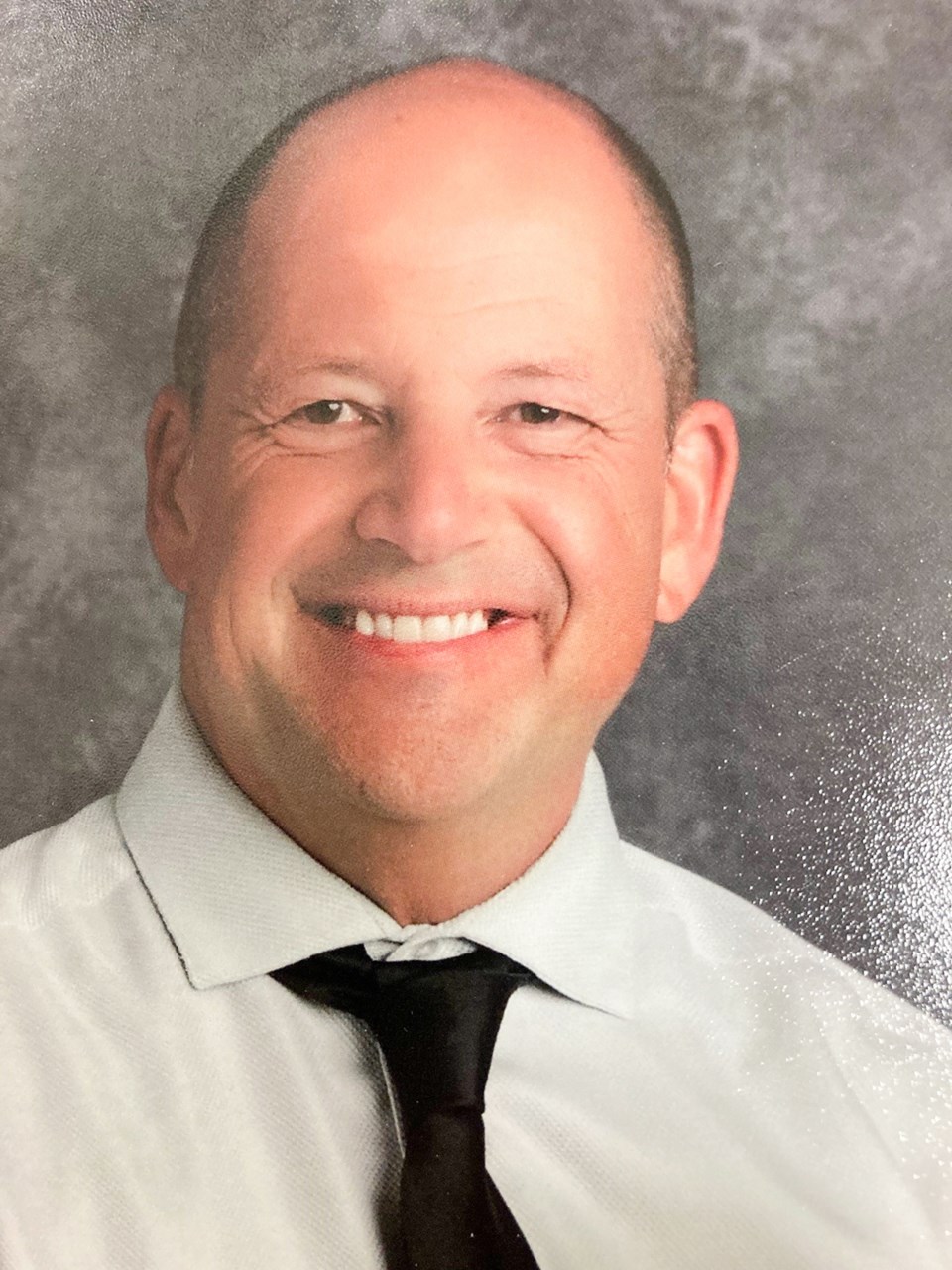 Dean Zacharias, an English teacher from Gordon F. Kells High School, is planning on retiring this year after almost 30 years of teaching in Arcola and Carlyle.

Zacharias spent about 15 years in Arcola and 12 years in Carlyle during his career. He has been very involved in the community since his career started and will be dearly missed by students and teachers.

He is known for being a Saskatchewan Roughriders enthusiast, as well as the teacher who sings a song for graduates every year. However, he has also been involved with other things, such as cross-country running and writing the Cougar Corner article each week for the Observer the past 12 years.

One of the things that will be truly missed by the school is his passion for drama. Maurice Saltel, the principal of Gordon F. Kells, explained that Zacharias was the driving force of much of the drama and plays that would happen at the school.

“He would work with kids to learn their lines and … helped organize dramas … We’re going to miss the drama part of his experience going forward.”

In addition to this, he would get students to act out plays that were read in class and had a tradition each year of taking the senior class to Regina to see a drama production.

Zacharias had never originally planned to be a teacher in this area. In fact, at first he didn’t even think he’d be a teacher at all, but life has a way of surprising people. He ended up spending some time in Arcola teaching, but he had only planned to stay there a little while to gain some experience.

In the end, Zacharias explained he ended up staying in rural Saskatchewan because he loved it there.

“We moved out to Arcola, kind of fell in love with the people and the location … and we decided we just weren’t leaving. I’m glad it turned out that way. It’s been great.”

Zacharias will miss a lot about being a teacher, but what he’ll miss most is the energy of high school, and the fun that comes with it.

Nevertheless, Zacharias is excited for his retirement and the things he’ll be able to do during it.

“I want to do more fishing, and more golfing. And all of those projects that I always thought that I would get to and never did. I also want to spoil my wife more … I want to spend some more time spoiling her.”

Zacharias will be dearly missed by the school. He has impacted the students in many ways over the years, and his presence has meant a lot to them.

Saltel explained: “He brings a calmness to everything he does … He’s very kind … so that’s what he projects in a classroom … With that approach, with many kids, it’s a good way to get them going when they’re stuck. And he managed to work with a wide range of kids with different abilities and he’s managed to get them interested in literature.”