It has been a little more than a year since the Estevan Police Service (EPS) has had a K9 unit, and now it appears they are ready to move forward with the popular program’s return.
Sep 14, 2016 1:00 AM By: David Willberg 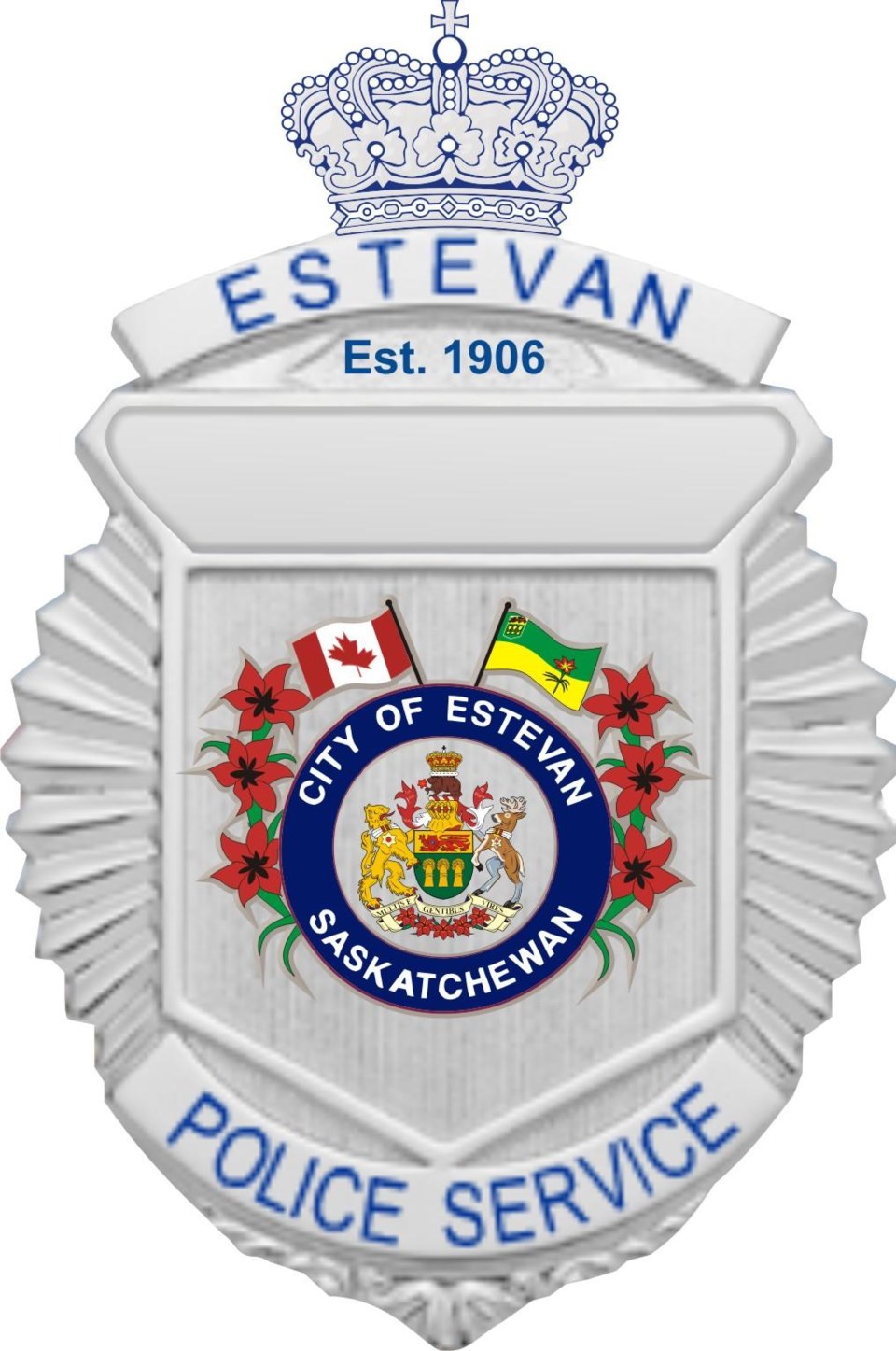 It has been a little more than a year since the Estevan Police Service (EPS) has had a K9 unit, and now it appears they are ready to move forward with the popular program’s return.

The previous police dog, Harvey, retired in August 2015 after nine years of decorated service. During the past 13 months, the EPS has drawn on the services of police dogs from other law enforcement agencies when necessary.

Police Chief Paul Ladouceur said a current member of the EPS will be the next K9 officer. The successful applicant will be directly involved in the development of the K9 unit and the selection of the new police dog.

“Rather than having myself, as the chief, develop a policy, develop the parameters and select the dog and select a candidate, we thought it would be much more beneficial to have the individual actually be part of the development of that team,” said Ladouceur.

Candidates will appear before a panel that will include Ladouceur and local officers with K9 experience. Then Ladouceur and the successful applicant will develop the policies and parameters for when and why the dog will be used.

There is a lot of interest in being part of the K9 department, he said, since it’s a very rewarding position. Every officer who has been part of K9 will talk about what a great experience it was.

Ladouceur couldn’t divulge the number of times, or the situations, in which they have had to use a police dog from other agencies during the past year.

“If we’re dealing with a robbery, and the suspect discards an article of clothing or something of that nature, these dogs are trained to sniff that out and find that article,” said Ladouceur. “We can send those articles off for DNA testing.”

Ladouceur cited a recent armed robbery in Estevan as an example of when a police dog can be used to track the suspects.

A police dog is also beneficial when interacting with the public.

“There are a number of benefits to a dog, not only from the protective side or the drug apprehension side or the investigative side, but also the community relationship building side,” said Ladouceur.

In the case of Harvey, Ladouceur called him the most popular member of the EPS, and many people knew Harvey better than some of the officers. For a small community, a police dog is money well spent.

He hopes the new K9 unit will be running in 2017. It’s dependent on finances, and he recognizes that the economy isn’t as strong as it was a couple years ago. The K9 unit will need to happen without an