Estevan Bible Camp to have day camps this summer

The Estevan Bible Camp (EBC) is going to have activities at their site in Woodlawn Regional Park this summer, but their offering will be different than in years past. Day camps will happen this summer as opposed to the traditional overnight camps.
Jun 27, 2020 12:00 PM By: SaskToday 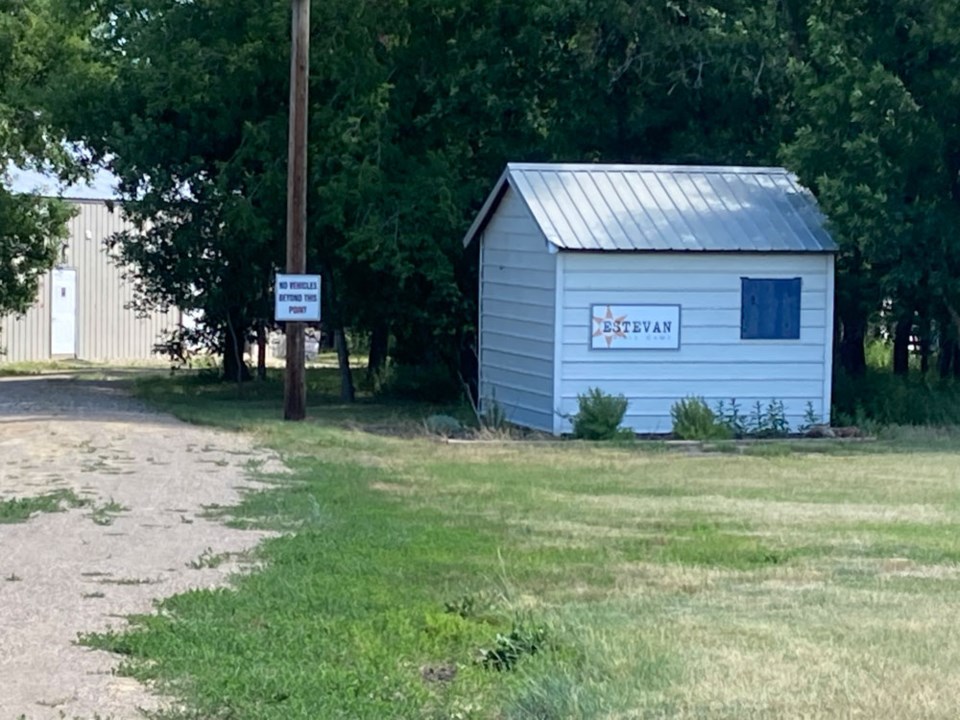 The Estevan Bible Camp will have day camps at its facility in Woodlawn Regional Park this year.

The Estevan Bible Camp (EBC) is going to have activities at their site in Woodlawn Regional Park this summer, but their offering will be different than in years past.

Day camps will happen this summer as opposed to the traditional overnight camps. There will be a squirt camp from July 6-8, a junior camp July 13-16 and a teen camp July 18-21.

Camp director Ladan MacKenzie said they have known for some time that they likely wouldn’t be able to have the overnight camps due to COVID-19, and they weren’t sure for a while whether they could do anything at all.

But their team has been wonderful to work with on what they could accommodate.

The Bible camp has some camp counsellors hired, but they won’t be able to have as many staff members as the past couple of years.

“We’ll still have our kid to team member ratio up so that each of our campers is well looked after, and still gets a very personal camp experience,” MacKenzie said.

Registrations have been coming in steadily, and the Bible camp is processing them as quickly as they can.

Up to 30 kids can attend each camp, and those youths will be spread out in groups on the EBC grounds at the southeast edge of the regional park.

“We’ll still be doing our traditional things like archery, some different crafts, climbing on the rock wall. We’ll be able to do some canoeing, but obviously we’ll be spaced out in the canoes” he said.

And, of course, there will be activities such as chapel services during the day.

MacKenzie said people have been gracious about the challenges brought about by the pandemic.

“They seem very happy that we’re actually able to run something, so we’re quite excited to have something for the kids to come and do, and to be able to have camp continue,” said MacKenzie.

In recent years, the EBC’s rock climbing wall has appeared at events throughout the region during the summer to promote the camp and provide another fun options for kids. MacKenzie hopes that they can have it out at functions at some point this summer.

Another attraction that has proven popular in the past few years, the Corn Cob Junction corn maze, will also be back this fall, but it will have a new location near Macoun.