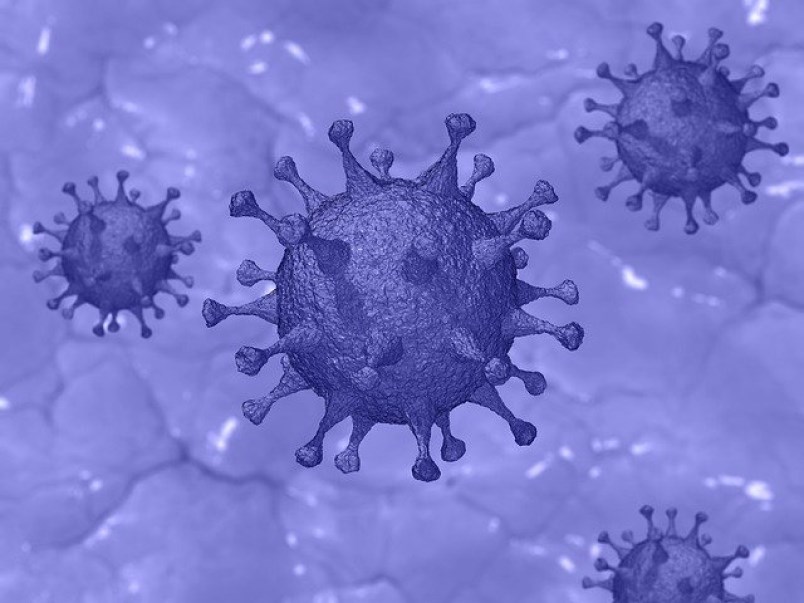 There are 10 new cases of COVID-19 to report in Saskatchewan on Sept. 15, bringing the total to 1,741 reported cases.

Eight new cases are in the Saskatoon zone, and two are in the central east region.

To date, there have been 17 cases linked to a social gathering in Saskatoon initially reported Sept. 13. Contact tracing efforts are underway, and it is likely that other cases will be identified before this chain of transmission is resolved.

Twelve more people have recovered, bringing Saskatchewan’s total to 1,616 people, or 92.8 per cent of those diagnosed.

Four people are in hospital receiving inpatient care in Saskatoon.

Investigations completed thus far have found that 33 of the 101 current active cases are from communal living settings.

There have been 431 cases from the south area (221 southwest, 197 south central, 13 southeast). Two cases in the southeast remain active; neither is from Estevan’s zone.

Of the 1,741 cases in the province to date, 260 cases are travellers, 862 are community contacts (including mass gatherings), 519 have no known exposures and 100 are under investigation by local public health.

Sixty-nine cases are healthcare workers; however, the source of the infections may not be related to healthcare in all instances.

Fifty-one per cent of the cases are females and 49 per cent are males.

Twenty-four deaths related to COVID-19 have been reported to date.

A total of 1,658 COVID-19 tests were performed in Saskatchewan on Monday.