It's tee time at the Lampman Golf Course

Venture out to the town of Lampman for a round of golf and take in the beautiful sites while you're there.
Apr 16, 2021 6:05 AM By: Laura Kish 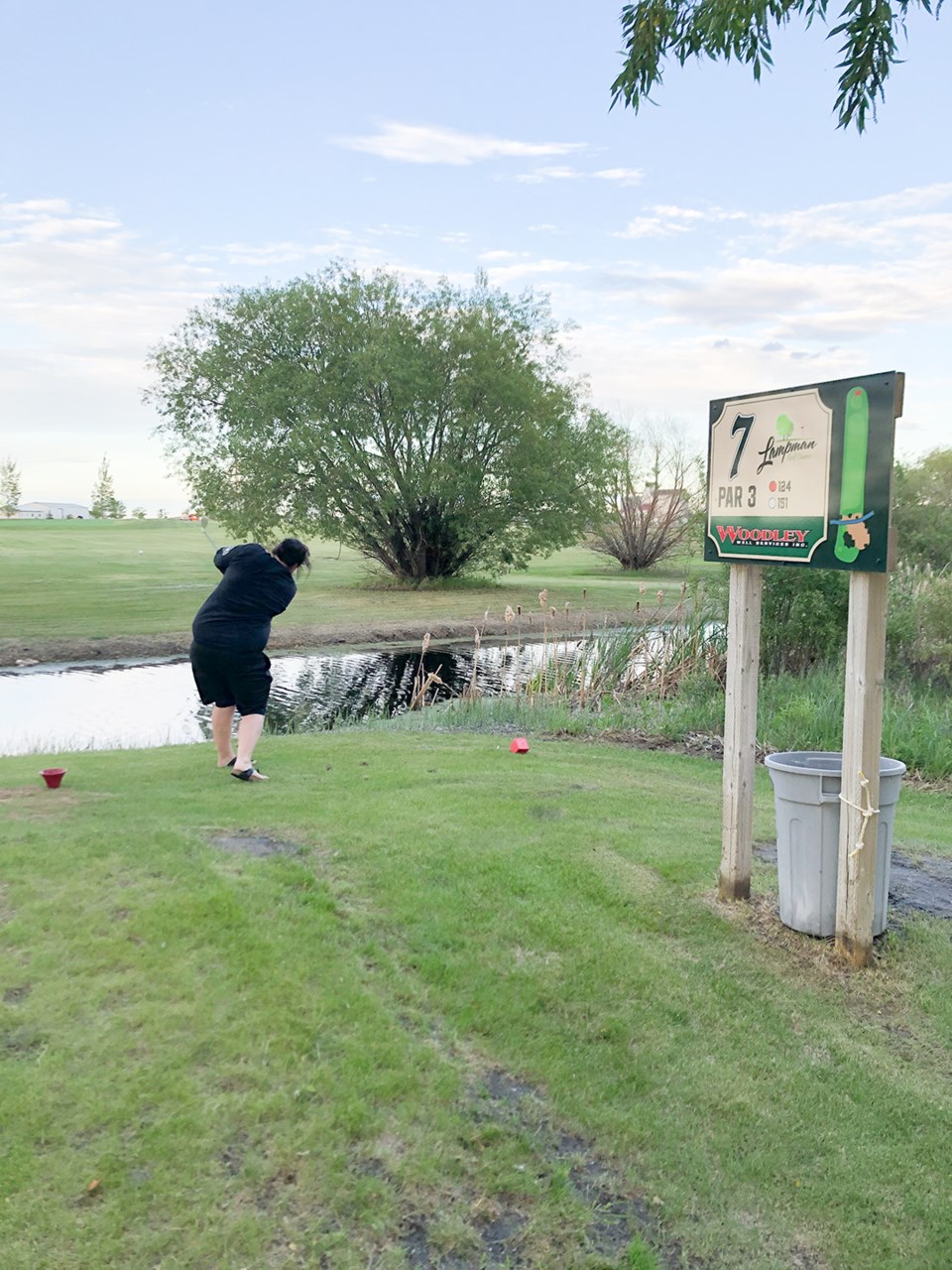 Venture out to the town of Lampman for a round of golf and take in the beautiful sites while you're there.

"Lampman is a vibrant, growing community in the heart of the oilfield in southeastern Saskatchewan with much to offer both young and old," said Mayor Jay Jones.

Blaise Fornwald, president of the Lampman Golf Board, gave an update of the local golf course in an interview.

"The course was very dry up until this timely snow," says Fornwald. "That was some great moisture, that's for sure."

The April storm left behind 12-15 centimetres by Monday evening.

"It (the course) is in good condition. We've been golfing for a week or so already," says Fornwald.

Fornwald explains a bit about the history of the course.

The Lampman Golf Course, which is situated at the west edge of the town, was started back in the mid 1980's.

They've had sand greens up until about four or five years ago when volunteers did a lot of fundraising to change over to artificial or turf greens.

They had a lot of volunteer help do a lot of the work themselves and then a company out of Calgary installed the greens.

The following year, after the greens were installed, they decided to go ahead and put irrigation in on the golf course with watered fairways and around the greens.

Golfers noticed a big difference in the course from then on.

The board noticed an increase in golfers once they installed the turf greens, as a lot of people just didn't want to bother golfing on sand greens anymore.

"Last year was our best year and I think it was because of COVID," explained Fornwald. "People couldn't do anything else so they took up golfing."

"We usually have approximately 20 to 25 family memberships, 35 to 40 singles and we also get a lot of walk-ons throughout the summer months.”

Although the club doesn't have regular men's or ladies' nights they do host a fun night on Wednesdays, welcoming all ages of men, women and youth.

Golfers bring whatever they want to barbecue and the golf course supplies the salads and potatoes.

Everyone gets together for a social visit following their round of golf.

On a good night they would have over 20 golfers take part, that is all except for last year in the pandemic year.

Because of the pandemic, most clubs have noticed an increase in golfers, so in some ways a person has to look at the positive side of things every now and then.

There's been a lot of people out golfing already this year, before the spring blizzard.

Lampman's course is wide open so it's not a great deal of difficulty for most.

"We're not as expensive as some courses so it's economical for a first-time golfer and golfers who are learning," explains Fornwald and adds, "We do have rental carts here."

Once the membership is purchased a golfer can get out on the course as much or as little as they wish.

They don't have anyone sitting at the clubhouse so they run on a honour system with a cash box there, although Fornwald explains that they started accepting e-transfers last year.

"We have a person that looks after bookings," says Fornwald. "With COVID you can't really just walk on, you have to have everything booked so there's numbers posted at the clubhouse for that."

To be on the safe side, it's best to book a tee time to ensure your round of golf in Lampman.