COLUMN: Was there really a point to closing rural emergency rooms?

The Saskatchewan Health Authority (SHA) has been taking harsh criticism since they announced they would be closing rural emergency rooms in preparation of a COVID-19 surge.
May 29, 2020 5:20 PM By: Jordan Stricker 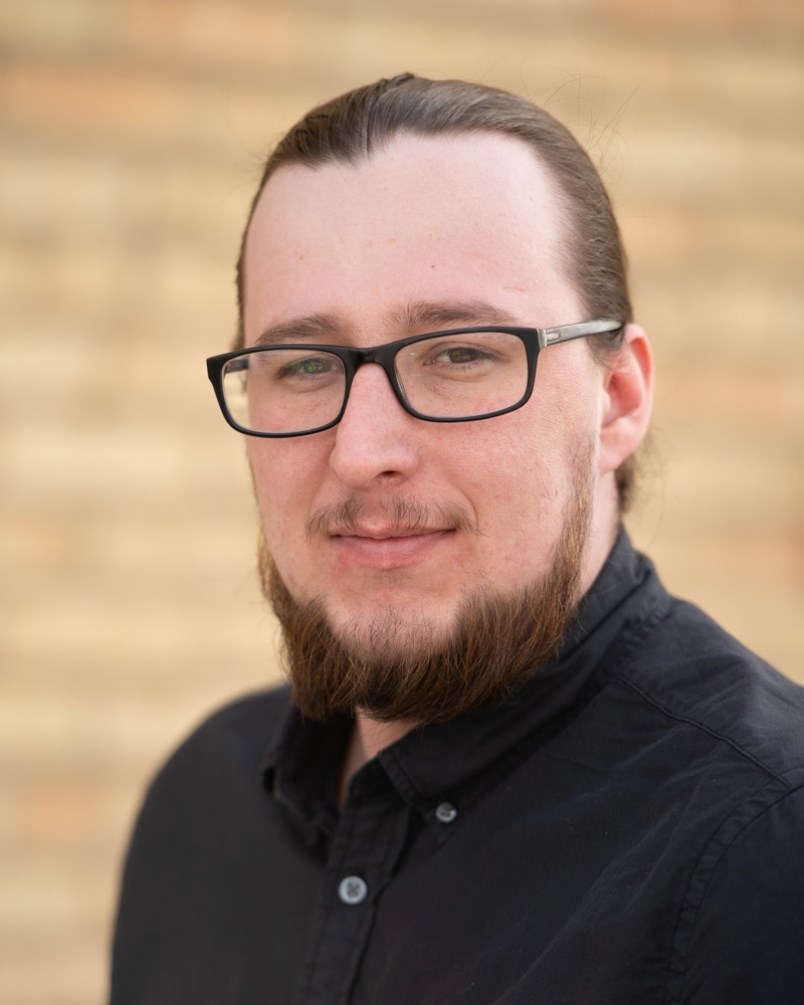 The Saskatchewan Health Authority (SHA) has been taking harsh criticism since they announced they would be closing rural emergency rooms in preparation of a COVID-19 surge.

Which would have made more sense if most of Saskatchewan had not been doing so well in the positive case department.

When the SHA initially released their modelling for COVID-19 preparation and planning, it shocked the public.

The modelling, which the SHA said was there for “worst case scenarios”, said on the high-end Saskatchewan could see up to 15,000 deaths. That number, whether worst case scenario or not, is more than enough to scare people.

It was during their presentation of their COVID-19 Readiness Plan in early April, in the section related to “integrated rural health”, they said they would temporarily convert some hospitals to support alternative level of care patients over the next four to six weeks, meaning early to mid May.

By the time mid-May came around, we were in the midst of phase two of the province’s Re-Open Saskatchewan Plan. The announcement the SHA was continuing on with their plan to “temporarily convert” rural emergency rooms just didn’t make sense.

It shocked many living in rural communities, wondering what this means if something went wrong. It was a good worry to have because COVID-19 or not, you just never know when you’ll need an emergency room.

If the province had seen the numbers some others have had over the course of COVID-19 hitting Canada, these measures would make sense. The fact the SHA was planning ahead meant they were taking this seriously, which is good.

But to strike fear into the public and convert these emergency rooms when the demand just wasn’t there was unnecessary.

I don’t think they planned on having such a harsh reaction to their temporary conversions. Some areas that were closed said they were given less than 24 hours to shut down and convert. SHA CEO Scott Livingstone said during a press conference the announcement was made weeks ago, and they do this sort of thing all of the time.

That is true. There was a Freedom of Information Act document released by the New Democratic Party which showed in fact, these sorts of shutdowns, although usually a lot shorter, do happen.

Regardless of whether the SHA felt they had been transparent and gave the public notice, they came up short and felt the wrath of the public for going ahead with their plans.

Only a few weeks into their conversion plans the SHA announced they would start reopening rural emergency rooms starting June 15. Both Livingstone and Health Minister Jim Reiter said this was the plan the whole time.

It just seems like a far cry to announce the shut down of 12 emergency rooms for a few weeks. You can’t help but think public pressure had something to do with them announcing the plan for reopening.

Both Reiter and Premier Scott Moe took responsibility in saying communication could have been done better. That sentiment has been mentioned a few times over the course of the COVID-19 crisis.

It is fair to say no one knew how to operate in times like these. Most of us have never faced something this intense and widespread. But making decisions that scare the public and possibly put rural lives at risk for a plan that no longer seems sufficient is something the SHA has hopefully learned from.

Angry citizens planned a rally which would take place outside of the Saskatchewan Legislature, with hundreds expected to attend to fight the SHA’s decision to go ahead with the plan.

Whether or not the announcement to reopen will be enough to send protesters away remains to be seen.

The SHA will reopen the Arcola emergency room on June 15. Whether or not the remaining emergency rooms will be open swiftly remains to be seen. The SHA has not yet given timelines as to when they will be reopened.

Hopefully, they act quickly and no one in rural communities has to suffer because they have nowhere to go when they need help the most.

Jordan Stricker is a Local Journalism Initiative Reporter for the Prairie Newspaper Group in Saskatchewan.