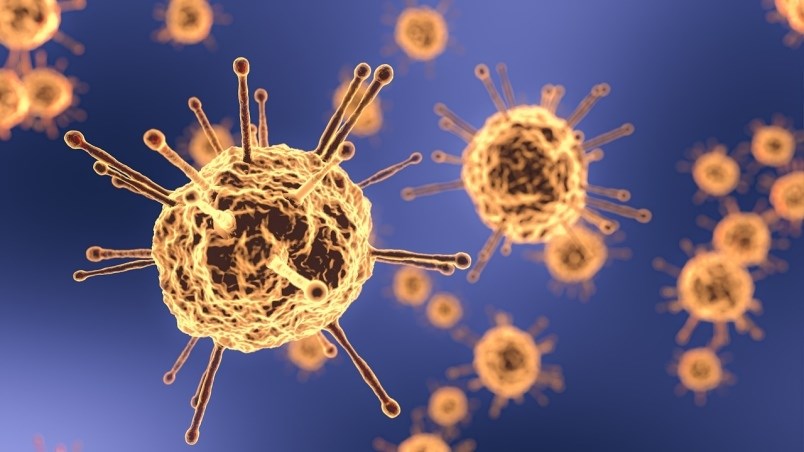 Seven more people have recovered from the virus.

Six individuals are hospitalized; five are receiving inpatient care (three in the north, one in Saskatoon and one in the south) and one person is in intensive care (in Saskatoon).

Sixty-three people in the south have been diagnosed with COVID-19. Thirty-three of those cases are considered active. There have been 322 cases from the far north, 186 from the Saskatoon area, 114 from the north, 80 from the Regina area and 12 from the central region.

Of the 777 cases in the province, 163 cases are travellers, 472 are community contacts (including mass gatherings), 103 have no known exposures and 39 are under investigation by local public health.

Fifty-five cases are health care workers, however, the source of the infections may not be related to health care in all instances.

Fifty-one per cent of the cases are females and 49 per cent are males.

Thirteen deaths related to COVID-19 have been reported to date.

On June 18 the Public Health Agency of Canada provided surveillance guidance regarding the attribution of COVID‐19 cases amongst the provinces and territories. As of June 27, 10 cases that were attributed to Saskatchewan will no longer be included in the Saskatchewan total count.

Case counts may change with the provision of additional information during the public health investigation.