Since its founding 40 years ago, Westland Insurance has subscribed to a simple business philosophy - service their customers well and help support the communities they live in. 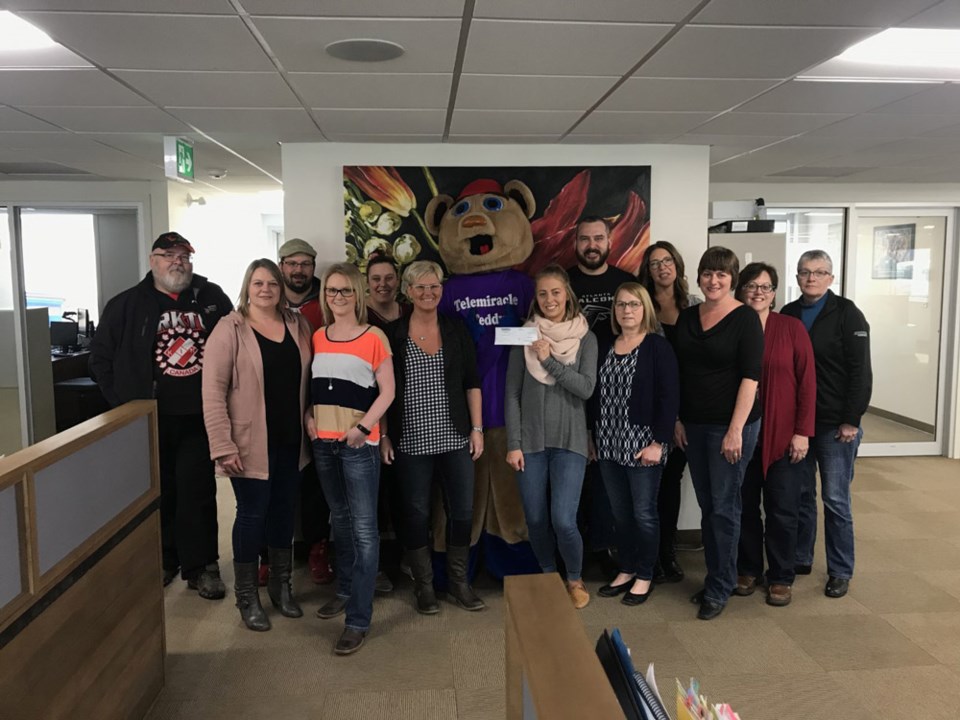 Westland Insurance is celebrating its 40th-anniversary with its 40 Weeks of Giving campaign.supplied

Since its founding 40 years ago, Westland Insurance has subscribed to a simple business philosophy - service their customers well and help support the communities they live in.

It’s been a successful combination as the family-owned and run business, which started in Ladner back in 1980, has expanded to include locations in Alberta, Saskatchewan, Manitoba, and, most recently Ontario.

But while Westland Insurance has progressed to become a national brand, the operations model in local communities continues to focus on the people and causes they serve. It’s of great importance to maintain those community connections and Westland Insurance has been looking to acquire businesses that also value that philosophy.

An example of that enduring commitment, and to help celebrate the company’s fourth decade in business, Westland Insurance has launched its 40 Weeks of Giving campaign.

It’s about giving back to those communities in which Westland Insurance operates.

Each week, the insurance company will announce a community where they do business and the initiatives they carry out there to help raise awareness about the causes.

For example, in Yorkton, Saskatchewan, the company continued as the name sponsor of the town’s hockey rink - home of the Junior A Yorkton Terriers - following the previous sponsor, Farrell Agencies, acquisition. Now, the rink is known as Westland Arena.

And this coming holiday season, Westland is sponsoring an “Elf” in the Yorkton Santa Parade.

Westland Insurance has also linked up with the Canadian Mental Health Association of Alberta to help with its Winter Collection Drive & Street Outreach and Stabilization Program, which assist an estimated 70 per cent of homeless individuals who struggle with mental health wellness.

One of the regional initiatives Westland Insurance has undertaken was a $150,000 donation to the local food banks across the three western provinces they serve.

“Supporting our local communities has always been very important to Westland. So, as we were thinking of how to mark the occasion at our 40th anniversary, it just made sense that community giving would be a significant part of it,” says Todd Peterson, Westland Insurance’s vice president.

Westland Insurance will also be encouraging people during the 40 Weeks of Giving campaign to follow them on social media and take part in contests to learn interesting trivia about the company.